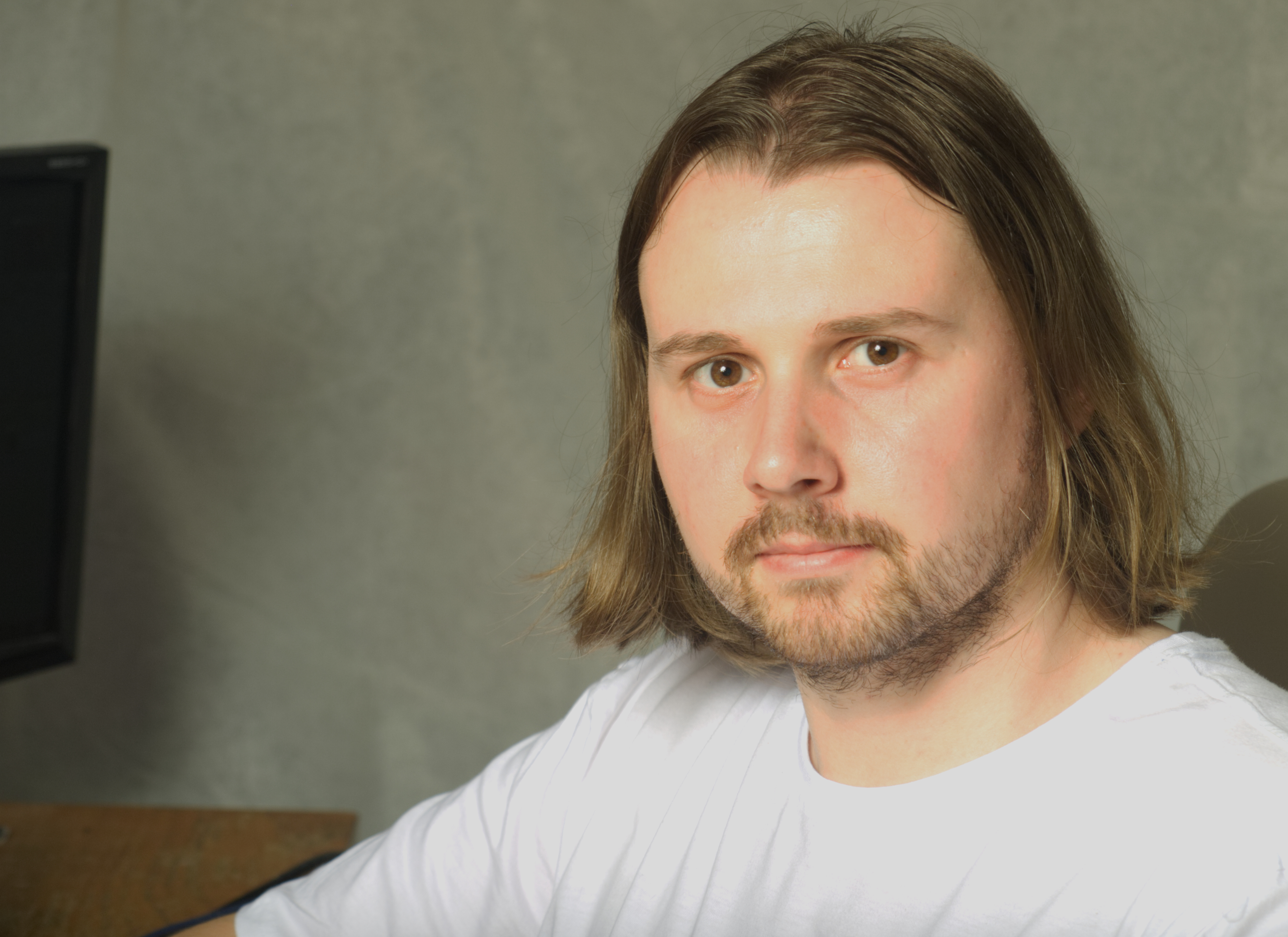 At present he lives in the Czech republic in the town Dasice (near Pardubice).

In the years 2012-2015 he studied under the direction of Pavla Andraskova at the Public Conservatoires in Ostrava.

In 2013-2014 he studied comics and illustration in Prague under the direction of academic painter Milan Fibiger.

In his comic projects, which are in black and white colors, you can see his sense for detail.

He began with digital painting in 2017. His personal projects are mostly in watercolor. The inspiration for his work is sought primarily in fantasy and world mythology.

His first comic book Pact was published in the collection Vejir 2013 with his pseudonym Honsimaru.

Second comic was published in the fanzine malej Dodzin.

Illustration in the collection of short stories Zoldneri fantasie 2016.

He was on the Polish festival Days of Europe in Olesnica. There he introduced his artwork.

Illustration in the collection of short stories Zoldneri fantasie 2017.